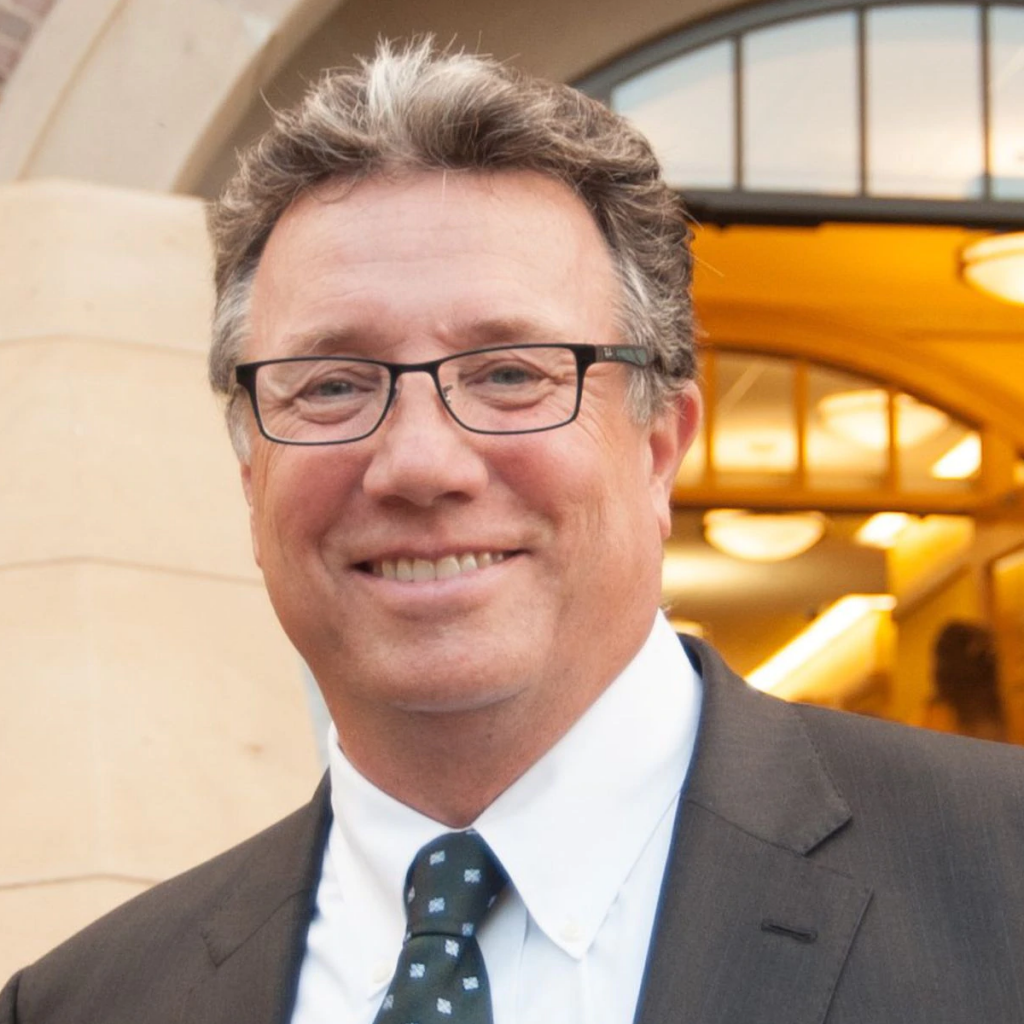 Mr. Lyons received his undergraduate degree from the University of Connecticut with a major in Mechanical and Materials Engineering.  He earned his Master of Science in Biomechanical Engineering from the Hartford Graduate Center, in affiliation with Renselear Polytechnic Institute.

Prior to 2006, Mr. Lyons served in the role of Chairman of the Board of Blackstone Medical, Inc. a spinal device company based in Springfield, Massachusetts.  Upon the acquisition of Blackstone by Orthofix International, he was named Global President for Orthofix Biologics.  Mr. Lyons was a founding partner in Joint Medical Products an orthopedic development company that was merged into the Orthopedic Products Group of Johnson & Johnson, a fortune 100 company.  He also was a founding member of the board of directors of Exactech, Inc. which became a NASDAQ traded public company specializing in orthopedic products.  Until 1997, Mr. Lyons served as Chairman, President and CEO of Brimfield Precision Inc. a 30 year old medical device contract manufacturing business.  That company was divested and now forms the basis of the orthopedic products group for Viant.

Mr. Lyons is a consultant to the medical device manufacturing industry through his company, Third Generation Consultants, LLC.  He continues to be active as an investor in many medical device startup companies.